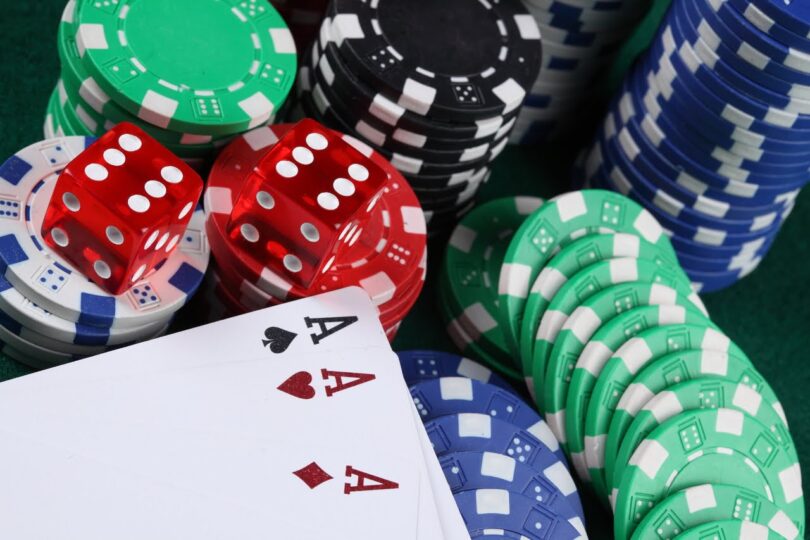 Texas Holdem may be the game that gets the media attention but 7 Card Stud is definitely a game that must not be ignored.

If you are used to playing Holdem then it can be difficult getting used to the different strategies required to play 7 card stud online. If you are unsure of the main differences then this short guide is just the thing for you.

Lets first look at the betting limits as this is what defines the game when you play 7 card stud online. Low stakes games are often around $2/$4 whilst high stakes games will creep up into hundreds of dollars a hand. For our betting examples in this guide we will use a $4/$8 structure.

As with draw poker, when you play 7 card stud online the ‘Ante’ is the compulsory bet that much be placed if you want to be part of the hand. The ante can be anything up to a quarter of the lower bet but in our example the ante will be 10%, so it would be $0.40. Once all players have ‘anted up’ it is time for the dealer to lay down some cards.

When you play 7 card stud online the dealing starts with the player on the dealers immediate left. Cards are dealt face down one at a time around the table until every player has two cards in front of them. These two cards are then followed by one card face up (known as the door card) to each player.

The player with the lowest door card becomes the first player to open the betting. If more than one player share the same value card then suit must be used; spades over hearts followed by diamonds and clubs.

If the ‘Bring-In’ has a poor hand, he will want to commit as little as possible to the pot, but if he has two good cards hidden, he may choose to make a full single bet, but in this example he just ‘brings in’, for half of the small bet, which would be for $2. If any player chooses to raise at this stage, it is said that they are ‘completing’, because generally the first riase takes the stake from the bring in level of $2 to the small bet level of $4. The amount of raises in this game is the same as in limit hold ‘em (and is four).

A fourth card is dealt face up to each player at the fourth street. The opening player to bet for this and the following rounds is now the holder of the highest hand showing. The opening player has the choice of checking the bet (pass the bet onto the next player), raise the bet (again, at the lower limit) or to fold. Betting continues around the table until all players have had a chance to make a bet, up to the limit of $4.

The last card to be dealt to each player is known as the river. This card is dealt face down and joins the other two ‘hole’ cards that are only known to the individual player themselves. All bets and raises are again limited by the higher limit of the game.

Once all players have had their chance to complete their betting action on the river it is time to determine the winner. A showdown occurs and the opener is the first player to reveal their cards. Players continue to display their cards around the table and the winner is the holder of the best 5 card poker hand. If you are unsure of these hand rankings when you play 7 card stud online then be sure to check out our hand ranking tables which will help. 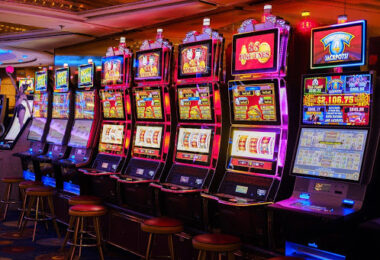 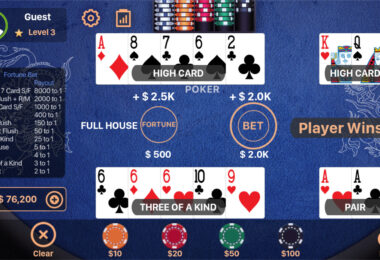 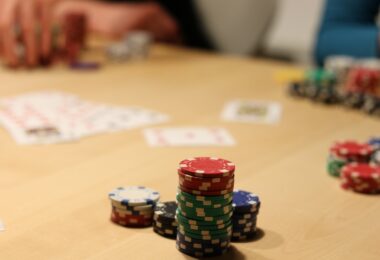 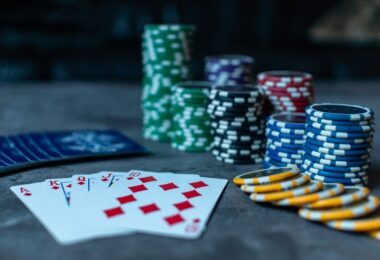 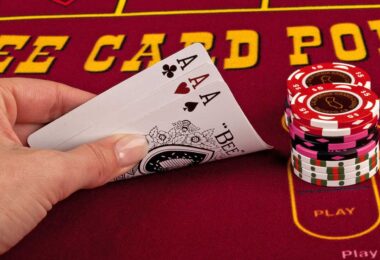