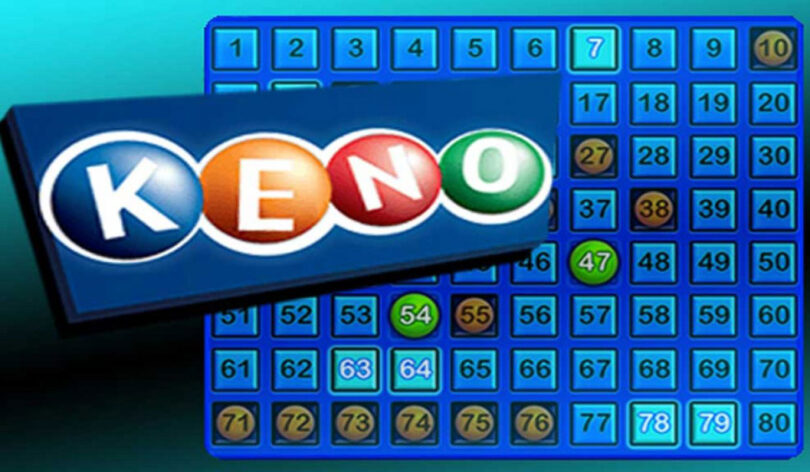 Written by Morgan Burton
Originating in ancient China in the Han Dynasty, Keno was first thought to be played between 205 and 187 B.C, with the game arriving in America and taking a similar form to what it’s know as today with the arrival Chinese immigrants in the 19th century.
Keno is a cross between a lottery and a bingo game, with numbers called at random. Players watch the numbers as they are called and are highlighted on a grid showing all the numbers. In casinos the games can be watched being “drawn” from live machines similar to the UK lottery draws or bingo halls, with the numbers announced and flashed up on a screen. Just like a lottery, wins can be up the thousands of pounds, and the idea of winning that amount on a single small bet is appealing to many.
As well as being able to play keno online, and in casinos, players can also play via special booths and computers.
When you play Keno online however, there are many different Keno games available on many different sites, each with different and exciting themes as well as chat rooms, music and sounds and the appeal of never having to leave the house and your pyjamas to play.
Some sites offer more or less appealing payouts, so it’s always best to check before you begin, but nothing beats playing Keno in a room online you love chatting to your new Keno friends.
The Basics
When you play Keno online, you’ll notice the Keno card on your screen has numbers from 1 right to 80 and the wager amount per number bet. Choose your wager amount, and then click on the numbers you predict will be drawn, with a minimum of just the one or up to fifteen numbers on the Keno card. The wager amount per number stays the same, regardless of how many numbers the player chooses to bet upon.
When the player indicates to the game that he or she is ready, twenty numbers are drawn randomly by the Keno program and rolled out, as well as being highlighted on the Keno card. The more numbers you predict correctly that appear when you play Keno online, the higher the payout given.
Simply put:
1. Choose your bet amount.
2. Click on one to fifteen numbers on your Keno card to bet on them.
3. If you change your mind at any time before the numbers are drawn, click on the numbers again to deselect them.
4. Click the appropriate draw or play button to start the drawing.
5. Watch the numbers appear at random.
6. Collect your winnings, or try again!
Tips and Tricks
Because of the nature of Keno, when you play Keno online there is no real strategy to be had; each time the numbers appear completely at random and have an equal chance of being selected. As mentioned earlier, some sites offer better odds, although by a small margin. If you are feeling lucky, Keno is the game for you!